Jokes, greetings, space and the internet

I love Kina’s observations here.  We have seen before that when you start to find Dad’s Army or Only Fools and Horses funny, you are starting to get the British sense of humour. Kina writes here also about greetings, these can be tricky for the British too, it very much depends on where you are;   if you are in London, we greet with one kiss on each cheek, if you are outside London, its one one one cheek  and we know that with Europeans/Americans its a hug and with the Dutch, its 3 (if you are good friends, 2 if not or a handshake, my friend tells me) .  I have a friend who resolves the dilemma of greeting by giving an instruction as to how to do it when I meet him, he says’ one, right side’. This prevents the awful nose bumping if you are both going for different cheeks. I should say the rules about greeting are for women and women and women and men. Men tend to go for a handshake.

Kina also talks about the importance of the internet, I believe we are one of the most online countries in the world, we will see more of comments on this later.

I have been in the UK for 10 years since I moved from Bulgaria in 2005.  There are several things that made an impression on me. One of them was the shops, which were bigger and offered a wider range of products than the ones back home. At first, I thought the prices were a bit too high but then I realised that the prices were much more affordable compared to the ones in Bulgaria. I also struggled to learn the language as I didn’t use it much before. The humour was another aspect that was completely different from the one back home. This meant that either people would make jokes that I wouldn’t understand or I would say a joke people would not understand. Also, one should be careful not to make certain remarks or jokes as British people would find offensive. However, the very multi-cultural society of the UK and especially London helped me overcome these issues and blend in nicely. Furthermore, personal space is another aspect that is different to where I come from. In the UK it seems to me that people find their private space invaded easier than they would in my country. In addition to this, the way in which, people greet are different. The process of greeting someone does not involve hugging or giving kisses on the cheek which has brought me to some uncomfortable situations when the person you greet pulls back puzzled.

One thing I would have loved to know better before coming to the UK would be how to use the Internet, which would have enabled me to find more resources and learn about things quicker. Though even after years of experience of using computers and the Internet, I could still say that there is no site that actually has all the resources put together that are needed to guide someone who has moved in the UK through his/her first years. 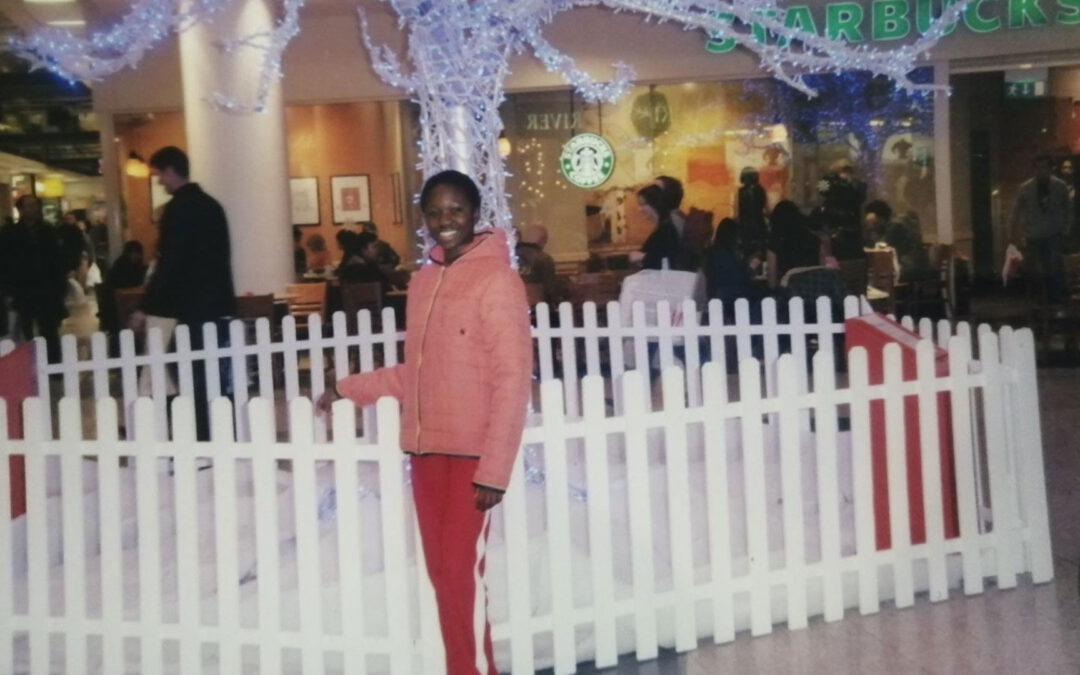 From Zimbabwe to Manchester

END_OF_DOCUMENT_TOKEN_TO_BE_REPLACED 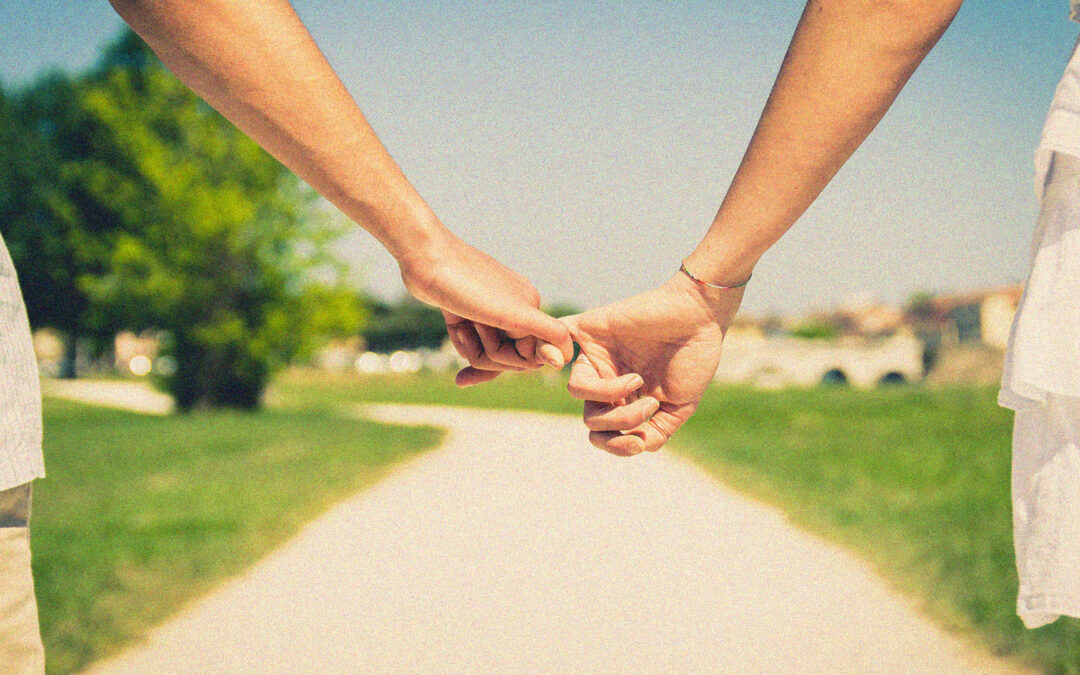 A European love story – Made in the UK

END_OF_DOCUMENT_TOKEN_TO_BE_REPLACED 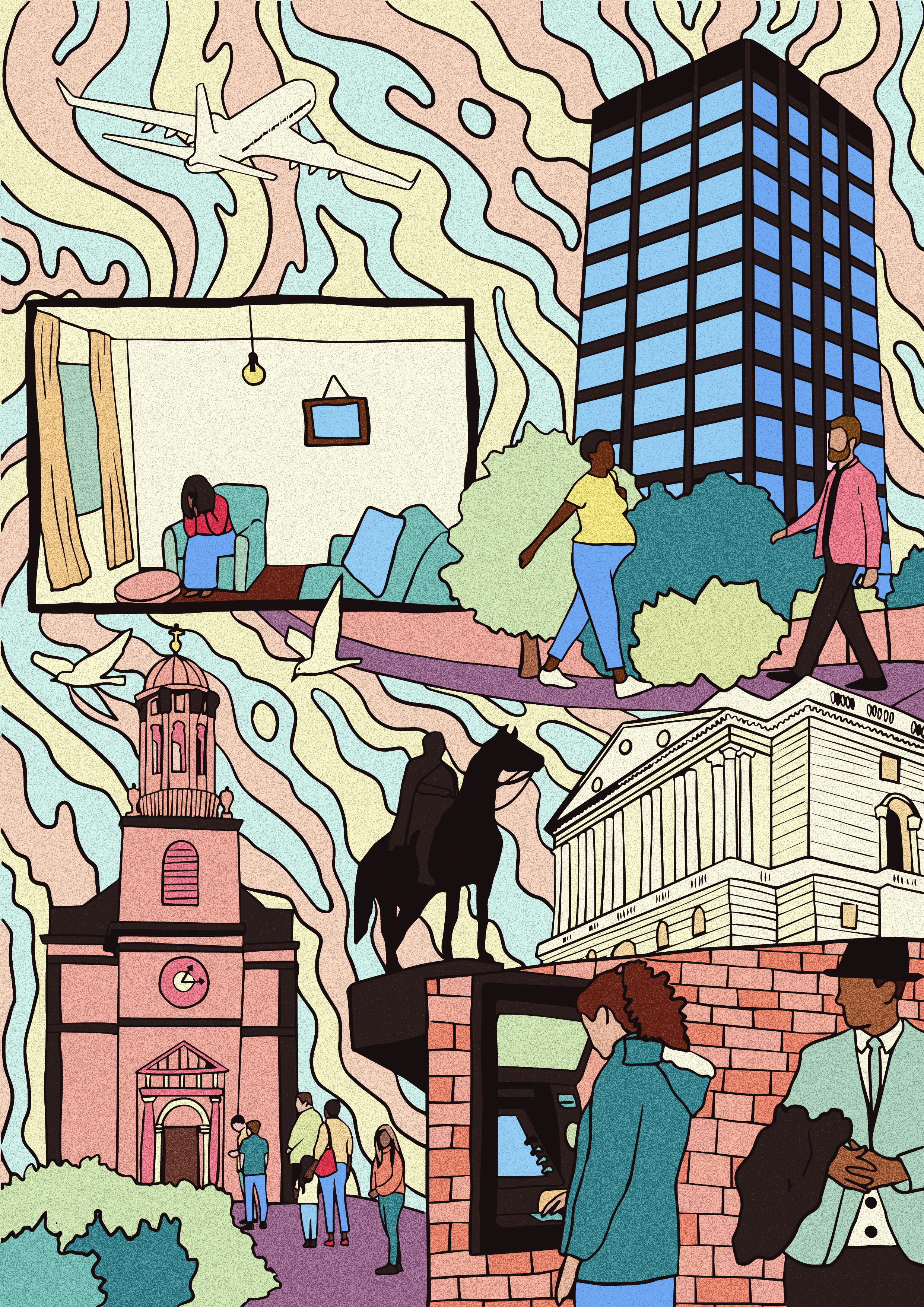