From Ghana To The UK: A Circle Of Immigration

Since arriving in the UK from Ghana, Dr Sue Ozer has made a positive impact in the field of neurodevelopment paediatrics, as well as mentoring and supporting young BAME adults.  Her story of a journey made many years ago was evoked by an old newspaper article and took second prize in the TGIUK 2021 Storytelling competition.

After the unprecedented events of the last eighteen months, many of us are looking for role models to help us lead a better life.  Look no further than Dr Susan Adoma Ozer, a consultant neurodevelopmental paediatrician.

Susan comes across as a friendly, down-to-earth hardworking professional, raising her family and being a supportive member of her community. Having graduated from medical school in Ghana and immigrating to the UK in 1996 following her marriage, Sue is now a renowned physician, specialising in ADHD and Autism. In addition to being a published author of books aimed at helping children understand medical concepts, she recent established One2One, a mentoring and support network for young adults of the BAME community.

TogetherintheUK (TGIUK) first met up with Sue when she entered their Storytelling competition and won second prize in the story category for her piece – An Old Newspaper.

The story is a beautiful tribute to her mother, connecting home and belonging and an inherent sense of being loved. Family plays an integral part in Susan’s life, connecting generations and miles as the story was inspired by an old newspaper cutting found in her uncle’s home shortly after his death.

“This story was a tribute to my wonderful mother and to my uncle, who was an important member of my family here in the UK.  The fact that he kept this as a memento of my mother, his sister, spoke to me of how important family is – whether they are living next door to you or thousands of miles away across continents.”

For some, arriving in the UK can be a series of new and exciting but somewhat daunting experiences.  Many migrants find themselves adapting to a new culture, a new language, and possibly even a very different climate.  For others, like Sue, the transition can be much smoother and often, apart from the weather, simply a home from home.

“As a former British colony, the official language of Ghana is English, and culturally, children are encouraged to become independent from an early age, often leaving home for boarding school from an early age. So leaving home and acclimatising in the UK was not difficult for me. While I will always be a proud Ghanaian woman, I was eager to leave and to start a new life and a new family in the UK.”

Life as a doctor often dictates where you work and live, and from the outset, Susan found herself working in, as she describes, ‘white areas’. Rather than looking at this as a challenge for a young black woman, Susan embraced each community, providing excellence in medical services and being a positive neighbour and friend. She does recall some initial cultural differences, which after years of being schooled in one direction, took some time to adjust to a new approach.

“In Ghana, respect to your elders is paramount, and as children, we were taught from an early age not to look directly at people older than us. However, the opposite is considered respectful in the UK, and I had to force myself to make eye contact in the early days and now consider it crucial in making patients, and their families, feel comfortable when being treated.”

As a female doctor, in what was typically a male-dominated professional, Susan has come across, as she terms it, ‘misunderstandings ‘around her role and position. Rather than being offended and annoyed, Susan believes that it is better to reassure nervous patients by demonstrating her skills and ability to treat their condition than to react angrily.

“It may not be pleasant in the moment, but I recognise that discrimination, whether it is around my race or my gender, is most often generated by a patient’s fear and their lack of control around their situation. In my experience, by being calm, polite but confident, I can diffuse situations and reassure patients and their families.”

Like many immigrants who have lived and worked in the UK for a long time, Susan considers here her home, and her children, while proud of their Ghanaian heritage, naturally consider themselves British

“It is hard to believe that I have now lived longer in the UK than I did in Ghana. And while I love my birth country, I also love my adopted country, which has given me a lot in personal and professional happiness and success. Like most immigrants, we stay connected through regular contact with family back home, in particular grandparents and aunts and uncles, and of course, we take every opportunity to celebrate our heritage here in the UK by cooking and sharing our delicious Ghanaian cuisine”.

Being a role model is very important for Susan, not just for her children but also for her community. Susan’s positive attitude and drive for learning and helping others again comes from the strength and support of her family.

My parents were role models for us growing up, and even today, my dad encourages me to continue working, learning and helping others. In his words, “don’t even think about giving up work; work keeps your mind active”. I want to walk the walk and be exemplary in my actions and words, particularly in breaking down the cultural barriers of my community and changing the mindset around what is expected of being a black woman and encouraging a more healthy lifestyle. I am happiest when I am helping other people and knowing that I have added value to someone else’s life.

With such a positive, supportive attitude, it is no surprise to learn that Susan is a founding member of the One2One mentoring network. The core function of this mentoring programme is to enable self-improvement and empowerment for women and men of African/African-Caribbean origin and people from other minority ethnic communities.

“I always believed in the power of mentoring, but it was not until I was mentored fairly late on in my career that I recognised its tangible benefits. I had been successful, but after being taken under the wings of a colleague, my career took exponential growth.  It prompted me to think, what if I had a mentor earlier in my career and how that could have benefited me.”

When you have achieved so much in your professional life, across many diverse but complementary areas, it might be hard to define that one moment of success that gives you the greatest satisfaction. When I asked Susan what brings her joy, her enthusiastic response was spontaneous.

“Apart from my children, my greatest achievement, without doubt, is being a published author. The books are my literary babies, and the feeling of joy was unbelievable when they were published. I wanted to help children understand complex medical concepts in their terms, and to have achieved that as well as having one of my books translated into three European languages is fantastic.”

Dr Susan Ozer has already had a huge positive impact on her family, patients, colleagues, and Ghanaian community.  She is an inspiration to all of us and an exemplary role model.  Through her words and actions, she shows that we can become more empowered as a multicultural community if we work together. 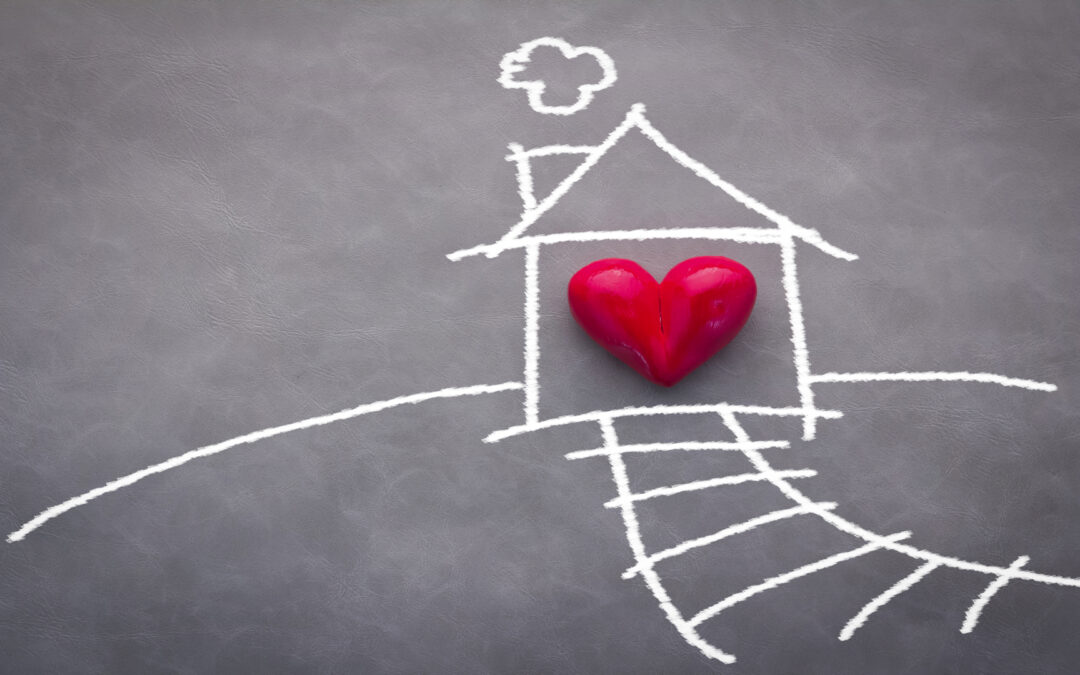 Home: A Sense of Belonging

END_OF_DOCUMENT_TOKEN_TO_BE_REPLACED 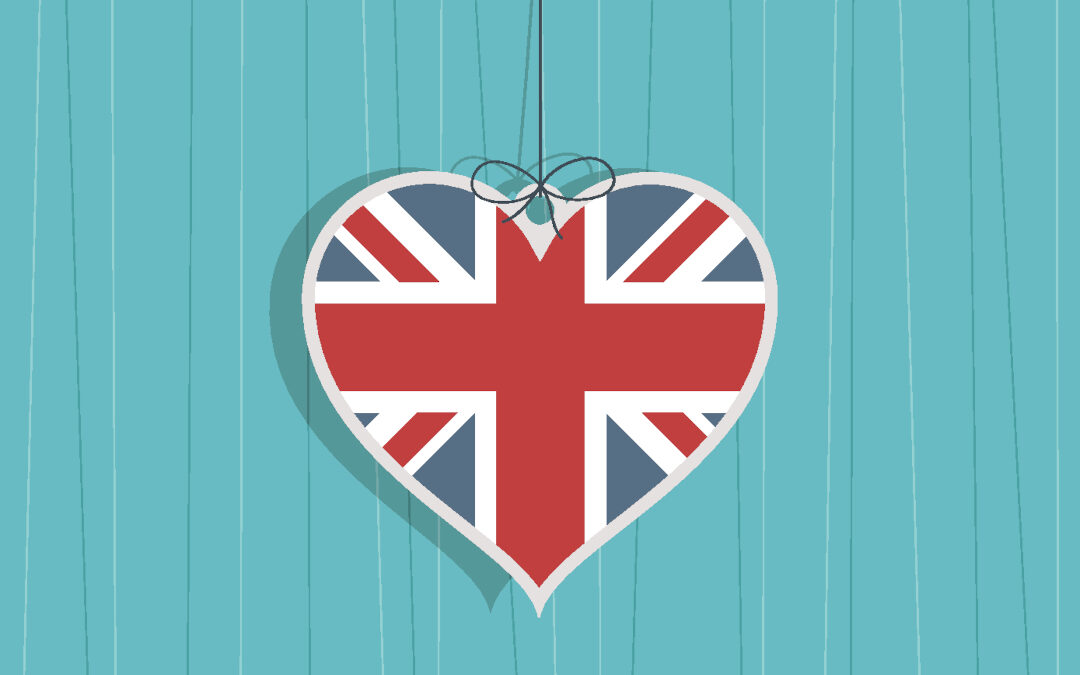 Connecting the Journey from Dream to Reality